A goal in each half was enough to give Forest Green victory,although the hosts had to survive a grandstand finish from Harrogate Town.

After an early George Thomson shot across goal,Forest Green forced a couple of corners,which were easily dealt with by the Town defence.

Halfway through the half Rovers took the lead when a defensive header fell to home skipper,Chris Stokes,who shot low past James Belshaw.

There was little quality on offer as both sides struggled to contend with the blustery,wet conditions.

Town tried to hit back and both Warren Burrell and Josh McPake had shots over the bar as the interval approached.

Within five minutes of the restart,Town slipped further behind when Kane Wilson played a smart one two with Jamille Matt and raced clear to shoot past Belshaw.

A Martin header from Kiernan’s centre failed to trouble Lewis Thomas in the home goal and Dan Jones headed over the crossbar.

This heralded a frantic last five minutes in which Forest Green’s, Elliott Whitehouse, was dismissed for a second bookable offence. 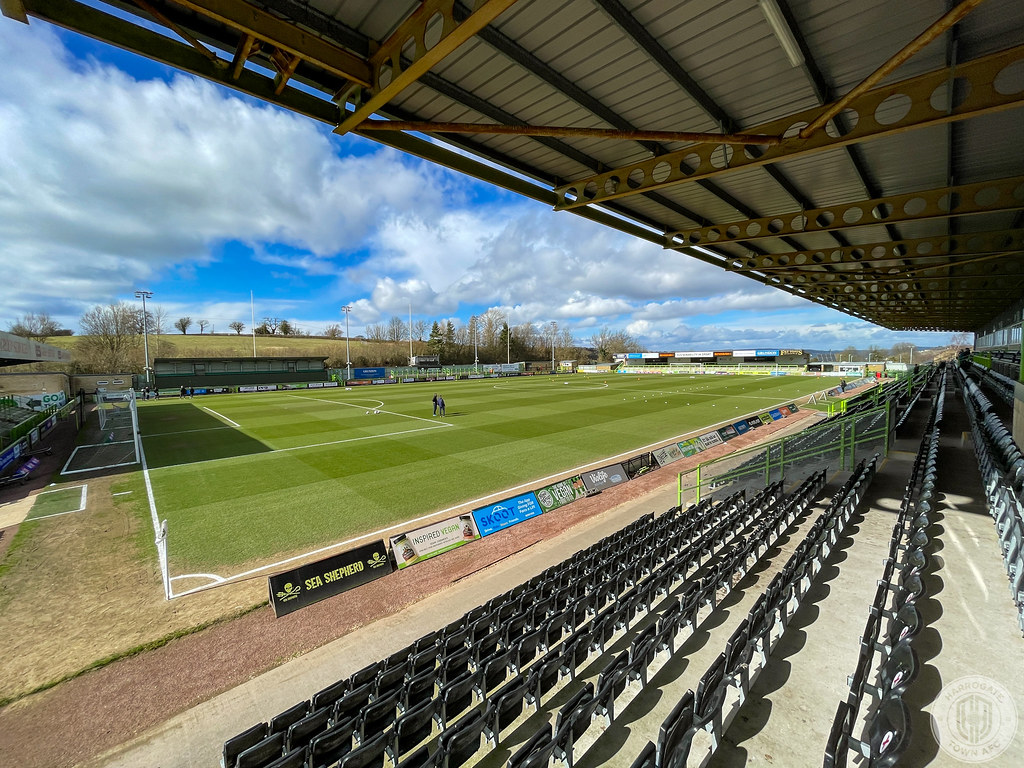