Harrogate sustained their second League 2 defeat of the season when they went down to a 2-1 defeat at Colchester United.

Town took to the field with the same starting line up which defeated Grimsby last Tuesday evening.

The first half was dominated by the visitors with Calvin Miller,Connor Hall and George Thomson all failing to convert

Halfway through the half a defensive mistake by Cohen Bramhall almost let in Martin but Keeper Dean Gerken quickly smothered the striker’s effort.

On thirtyseven minutes,Martin suffered a painful collision with the post and had to be replaced by Jon Stead.

Colchester finished the half strongly and James Belshaw had to pull out excellent saves from Noah Chilvers and Harry Pell to keep Town’s goal intact.

The visitors were quickly on the offensive after the break and Will Smith went close with an header,but Colchester turned the game on it’s head with two goals in the space of three minutes.

On 51 minutes a speculative drive from Callum Harriott took a slight deflection off Smith’s legs before wrong footing Belshaw.

Worse was to follow,when the hosts broke down the right and the ball eventually reached Ben Stevenson,who fired into the bottom corner right hand corner of the net from the edge of the area.

headed in Thomson’s corner for his first league goal of the season.

Although Town pressed for an equaliser,they were vulnerable on the break and Jevani Brown broke away to test Belshaw who was equal to the task.

Brendan Kiernan and Dan Jones were introduced to try to rescue a point and the latter’s long throw was headed against the inside of the upright by Kiernan.

Unfortunately,it wasn’t to be Town’s day and they went down to their second 2-1 defeat of the season. 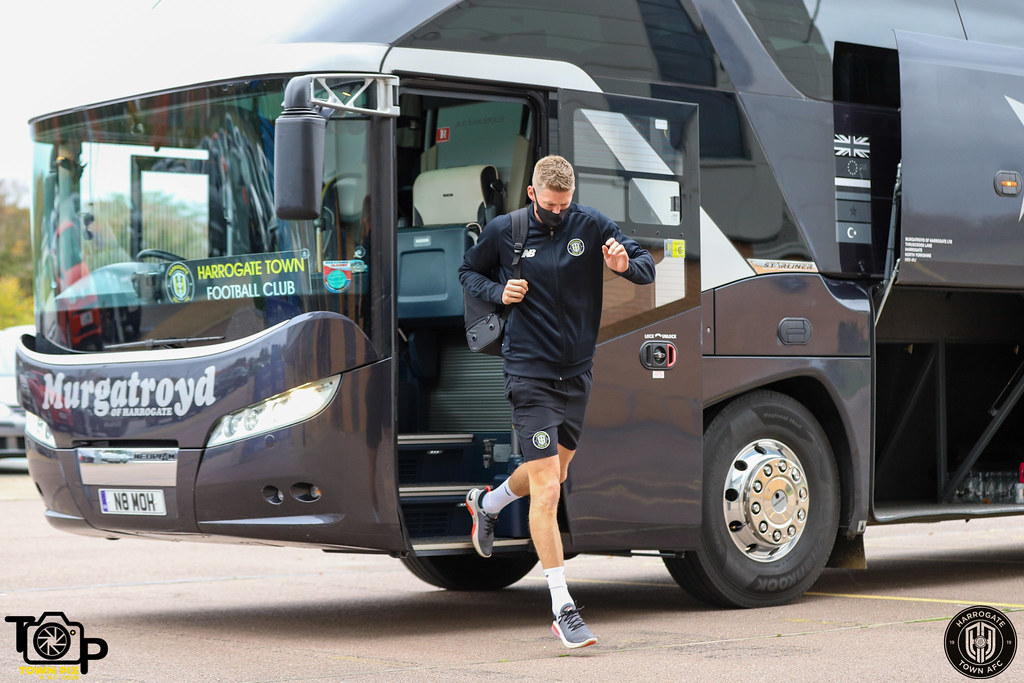 How have technologies been facilitating the steady development of the business sector in the UK lately?

Video: Pat Marsh the leader of the Harrogate and Knaresborough Libdems, talking about the recent elections