The fire service are attending a fire to a premises on Beulah Street/ Station Parade. 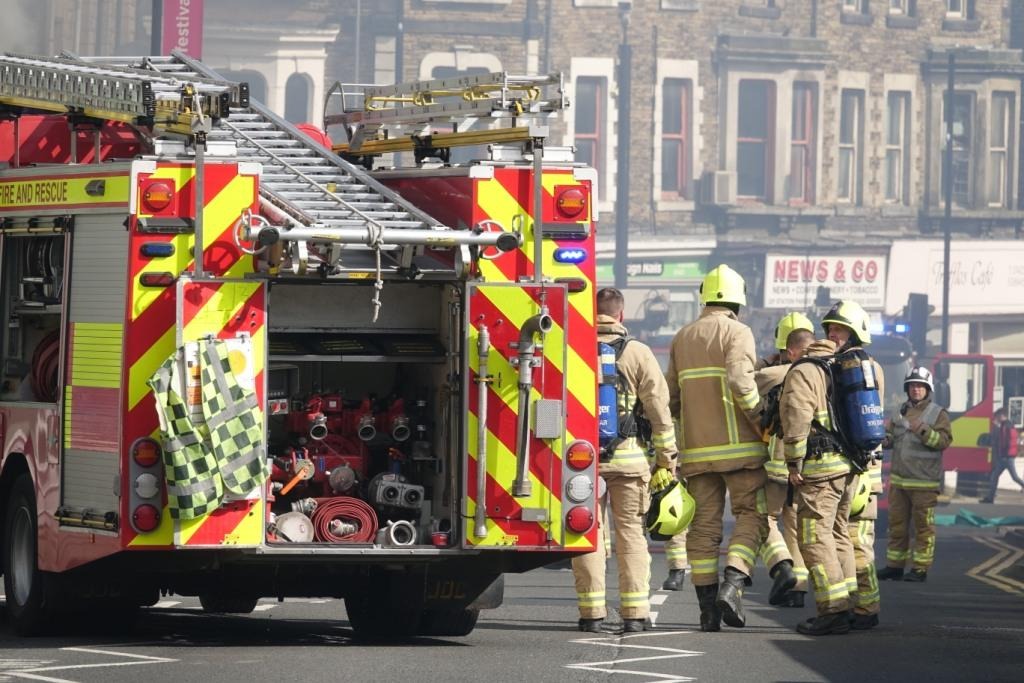 Due to a building fire in between Station Parade & Beulah Street in #Harrogate there are numerous road closures in place whilst emergency devices deal. Please avoid the area and keep all windows and doors closed.

We have closed Cheltenham Parade, Station Parade and Roads in and around the Town Centre are completely blocked at the moment. We envisage that the fire service will be here for some time so the advice is to park elsewhere and walk in if you need to get in to Harrogate.

Good progress being made. Firefighters appear to have stopped the spread of fire to adjoining properties. Expect delays.

Special Concert at The Royal Hall in Harrogate

Feast of fun for foodies at Great Yorkshire Show