A new five-point plan to help Leeds and other northern cities fight the spread of COVID-19 is being called for today.

Leader of Leeds City Council, Councillor Judith Blake has joined her counterparts in Manchester, Newcastle and Liverpool to express their concerns about the effectiveness of restrictions currently in place in their cities.

Cllr Blake and her fellow leaders have written to Health Secretary Matt Hancock to set out a number of local measures which could be developed jointly across police, council enforcement and public health services which they believe would be more effective in controlling infection rates.

Current restrictions including the 10pm curfew have also led to concerns over the impact the pandemic is having on the local hospitality sector.

The five-point plan would see:

We have been working incredibly hard with our partners and communities to control the spread of COVID-19 in Leeds and there has been a real sense of collective will and civic pride at local level.

But the fact is that in spite of that work, rates of infection are continuing to rise and the new and existing measures which have been imposed on Leeds are proving at best confusing and at worst ineffective and damaging to our residents and economy.

Alongside cities across the north, we believe that measures developed and led locally will prove far more effective in controlling the spread of this terrible virus and will equip us to make sure help and support goes where it is needed most. They would also address the serious concerns we have about the impact the pandemic is having on the hospitality sector and the current 10pm curfew which is proving to be counterproductive and is encouraging people to gather and socialise elsewhere.

To ignore the importance of local knowledge and understanding at this crucial juncture would be short-sighted and could risk undermining the progress we have made and the trust we have built up over the course of this incredibly difficult year.

I hope the government will take our suggestions onboard and work with us to help steer our cities through the coming weeks and months safely and with confidence.

Report of alleged voyeurism at a shop in Harrogate

Red bus tour of Harrogate for Gilbert and Sullivan Festival

Watermark Gallery
A much anticipated exhibition of new paintings and ceramics by two Northern artists, both of whom take inspiration from the North Yorkshire and Scottish landscape. [...]
More Info

St Peter's Church
On Saturday 5 March from 10 am to 3 pm Harrogate Brigantes Rotary will be running a café in St Peter’s Church in the heart [...]
More Info

Frazer Theatre
On Sunday 20th March, The Frazer Theatre Comedy Club is delighted to welcome back Alfie Moore. Tickets are £12 and are available from our online [...]
More Info

Online video of meeting
Commissioner Zoë Metcalfe will host her monthly Public Accountability Meeting on Tuesday 29 March and is encouraging people across North Yorkshire and York to get [...]
More Info

Harrogate Theatre
In the kooky, upside-down world of the Addams family, to be sad is to be happy, to feel pain is to feel joy, torture is [...]
More Info

OneWellness
On 2 April, expect a day of all things movement, fitness, nutrition, community fun, and, as the name suggests, Wellbeing. With access to various classes [...]
More Info

Off The Beaten Track Exhibition
Harrogate 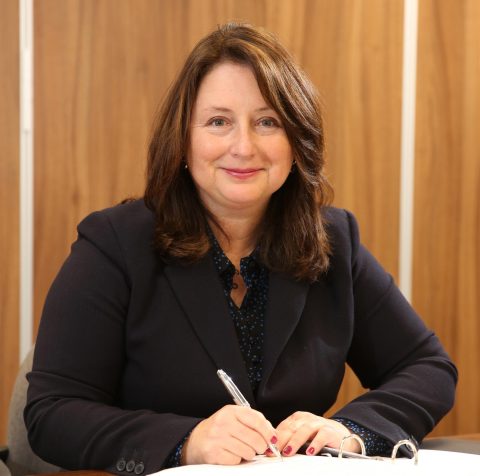 Have your say in Commissioner Zoë's March Public Accountability Meeting

Festival of Wellbeing in Harrogate 3rd edition: what to expect and do at this community event
Harrogate